It was with absolute amazement as I sat through a New Forest Park Authority meeting in Lymington on 19 August 2014, to hear one member after another talk down a trial public bike hire project for which the Department of Transport had already pledged £2m.  A number of them cited the Wiggle event that attracted a large number of cyclists as a reason not to have more bikes in the New Forest, even after admitting that we are only talking about 250 bikes over 20 locations, conflating an enthusiasts’ mass cycling event with a family bike hire scheme.  The majority of members seemed to forget that the park is a national park and that their decision should represent the national view in addition to local opinion.  It was also stated that it was unfair of government to compete against the private bicycle companies already operating in the Forest. 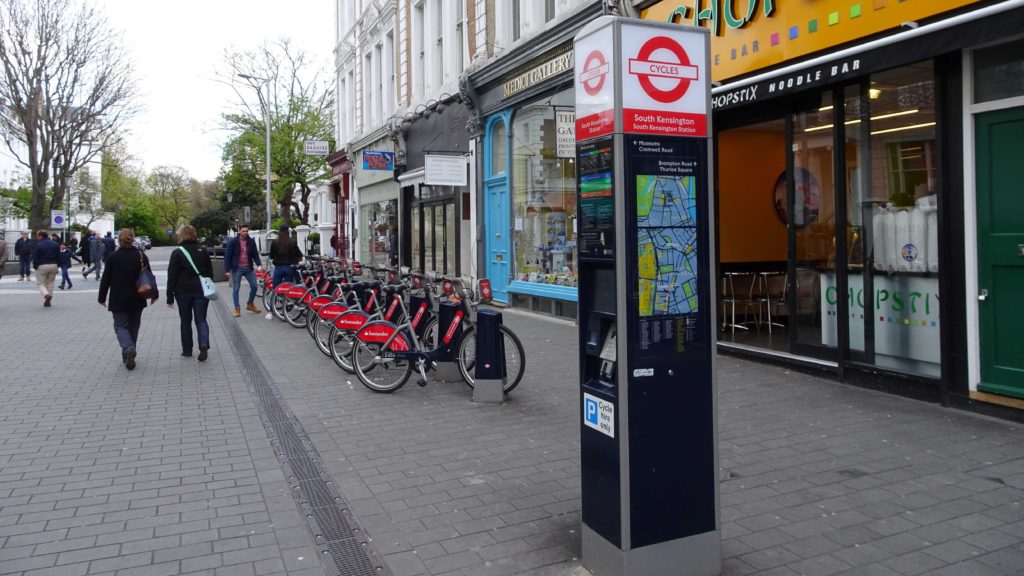 However 11 of the 12 of these companies had already signed up to the scheme.  This scheme has a number of fundamental differences, the foremost being that a hirer can pick up a bike at one location and leave it at another, but also the bike hire scheme is unattended, so no local advice can be given to the hirer.

The New Forest is 1 of 15 national parks who work by the following philosophy;

Not ours – but ours to look after Each National Park is administered by its own National Park Authority. They are independent bodies funded by central government to:

If there’s a conflict between these two purposes, conservation takes priority. In carrying out these aims, National Park Authorities are also required to seek to foster the economic and social well-being of local communities within the National Park.

An amendment to the recommendation of the Task & Finish group to reject the scheme was proposed by my colleague David Harrison whose motion was in favour of the scheme.  The vote was lost at 11 votes against to 4 in favour.  Once the amendment fell, the substantive motion was voted on with 12 votes against and only 2 in favour (Some members abstained).

The decision attracted a great deal of media coverage with the opinion seeming to find it difficult to understand why anybody would turn down a £2m grant for something so obviously popular with the public.  When it was discovered that a negative outcome was likely at the meeting, a petition was started and in the first 4 days alone, over 2,000 people had signed it.

Here are some links to what others are saying;-