Under Section 137 of the Local Government Act 1972, local government has the power to fund community groups in terms of both revenue and capital expenditure.  This is undertaken in various ways such as via the County Council Leader, via a subcommittee of the Policy and Resources Committee and individually via the councillors themselves.

When the councillor devolved budget scheme first started, councillors were able to allocate £10,000 per annum to local community groups, but by 2013 this had dropped to £8,000.  Over the years the scheme has been simplified for the applicant in that there is now a dedicated County Council web page where qualifying conditions can be confirmed before responding to a multi-page questionnaire.  In my time I have funded;- 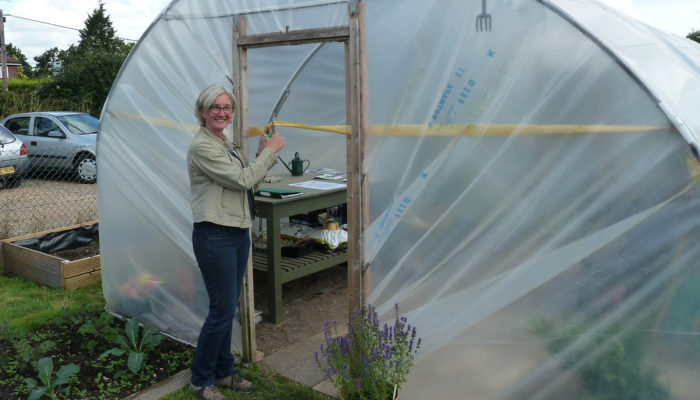 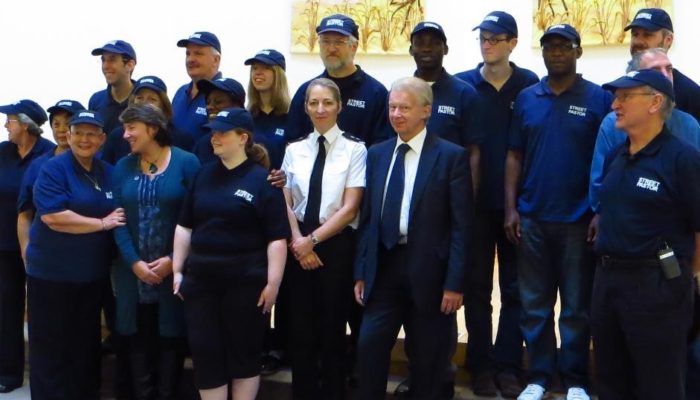 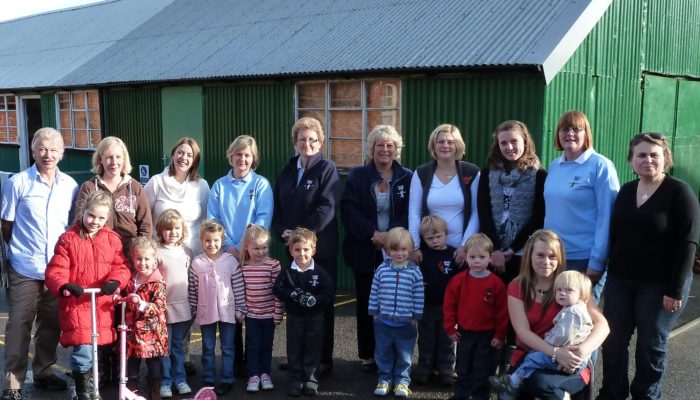 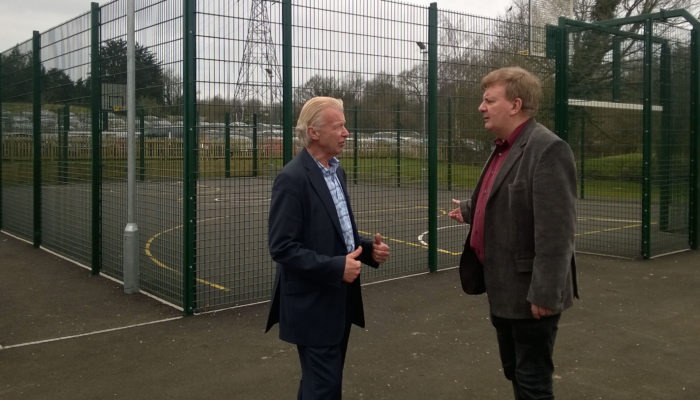 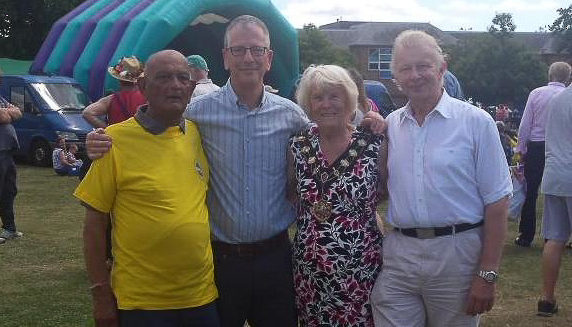 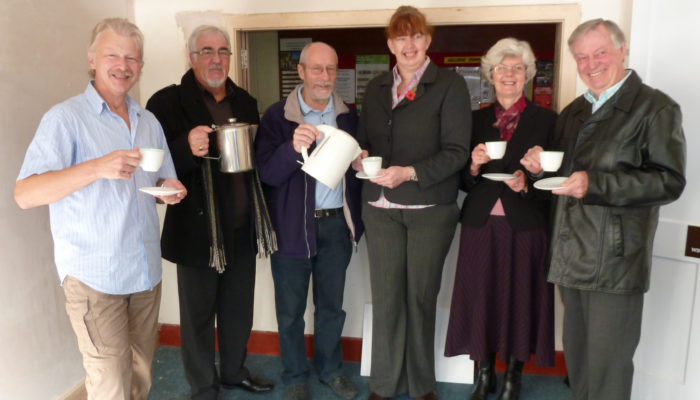 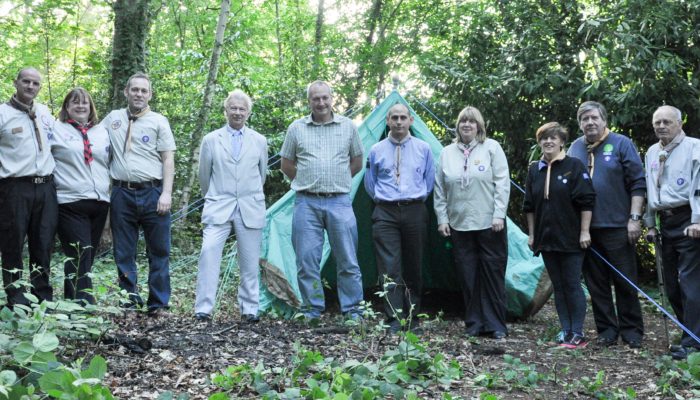 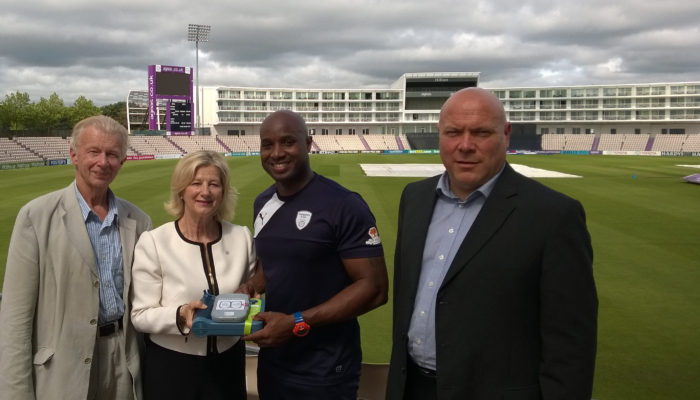 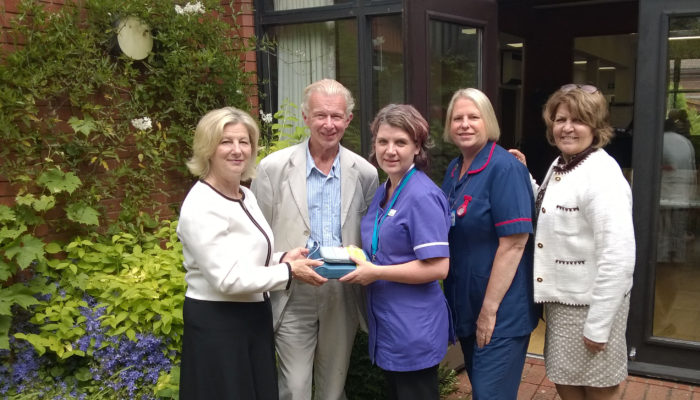 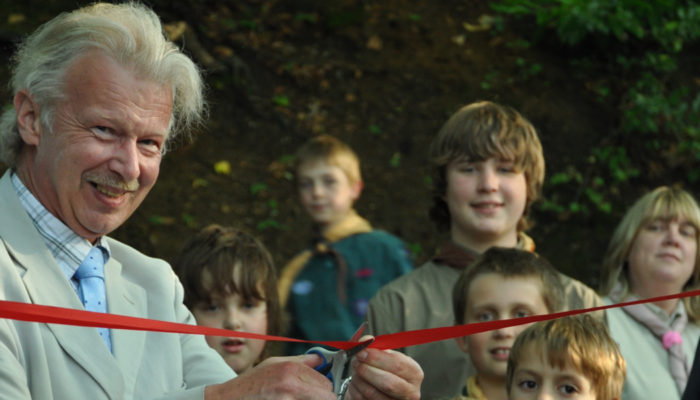 In West End, there are four community buildings, Hilldene Community Centre, which used to be West End’s primary school up until 1973, Townhill Farm Community Centre, the old Fire Station and the Parish Centre.  All of these buildings have rooms that can be hired out for various community uses.   It is this type of facility that Hampshire County Council has set aside on a one-off basis, £1m for a programme of significant improvements.  The funding stream known as the “Community Buildings Capital Fund” supports capital based projects including refurbishment and improvement of Hampshire community centres, village halls and charitable and voluntary organisations.

A small number of grants of up to £150,000 will be awarded for projects valued at £50,000 and over which substantially improve the building to increase usage or which enable the joint use of a building by the merger of two or more community organisations.  Projects should be well developed, ideally with planning permission in place, and organisations should also apply for funding from their local borough or district council, where available.  Learn more…